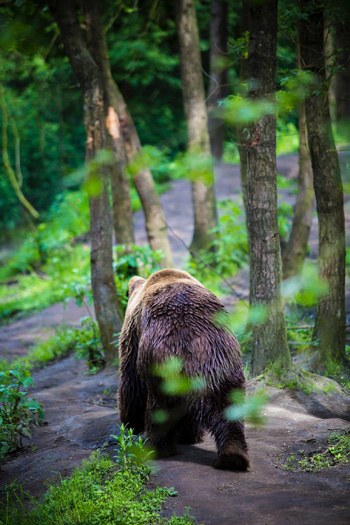 (Updated 3rd January 2019, because one last story snuck into the year right at the death.)

Good grief, how is it that time again already?

In brief--and I really can keep it brief this year--my best story this year (IMHO) is The Bone Poet & God, which is still only available in the Sword & Sonnet anthology, so you can only read it if you buy that. Which you should! But let's be honest: a story still exclusive to an anthology is not a story with much chance in a world filled with more free online stuff than any one person can read. So it goes.

For clarity, I'm also no longer eligible for the Campbell. Many excellent people are, but I, alas, am now too grizzled and embittered a veteran to be considered a newcomer.

But there's always some introspection to be done too, isn't there? Circumstance means this post will form something of a counterpart to last year's post, moreso than you'd expect from simply being a post of a similar nature. We'll do stories first, waffling after.

Ursula lifted her snout to look at the mountain. The meadowed foothills she stood in were dotted with poppy and primrose and cranesbill and cowslip, an explosion of color and scent in the late spring sun, the long grass tickling her paws and her hind legs; above that the forested slopes, birch and rowan and willow and alder rising into needle-pines and gray firs; above that the snowline, ice and rock and brutal winds.

And above that, at the top, God; and with God, the answer Ursula had traveled so far for: what kind of bear am I meant to be?

She shouldered her bonesack and walked on.

Ursula Bear is climbing a mountain to find God and ask her which rune she should carve on her own bones, completing her purpose as a bear. Along the way she meets a family of badgers, and other less friendly creatures too.

Homebrew Wine Recipes for Favourable Effects, from the Regrettable Life of Mrs Poulman 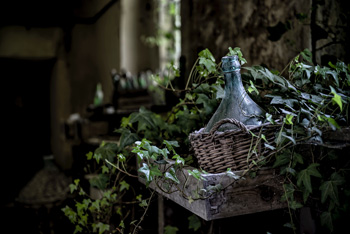 5 gill of twinkling dew from the petals of roses, tulips, peonies &c. as available in early Spring. The more admirable the flower, the greater the effect. Only to be collected on a clear morning when the sun shines down, for it is that glimmering essence you require to capture the eye of dashing Mr Poulman as he passes your market stall on a Saturday, and who sends his footman instead to purchase your jams and preserves when you are so anxious for a moment of his time directly.

Four recipes for wine, from the various stages of Mrs. Poulman's life. All of which are actual recipes! Bonus: this is the only story here not behind a paywall, so you can actually read it for zero financial outlay. Fill your boots!

She Glitters in the Dark 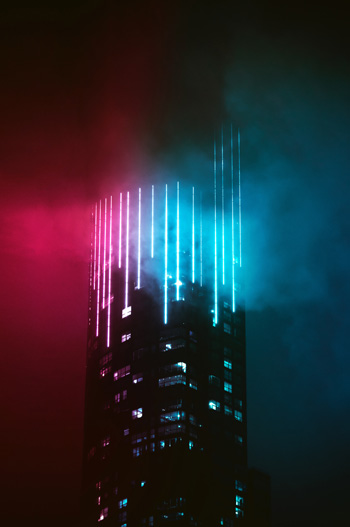 Camila glanced over at the elevators, and her heart lurched when the shining doors opened. But it still wasn't Hailey. Perhaps she wouldn't come after all. Perhaps something had come up. Perhaps she'd put the phone down on Camila and immediately forgotten her, moving on as smoothly as she always had.

"Hey," said the barman, shouting over the music and putting a Coors down on the glossy-black bar. "This is on the house."

It was a cheap bottle, sure, but shit--free is free, yeah? "What for?" Camila shouted back.

Camila arranges to meet with her ex one last time before she ships out to an interstellar war. A short character piece of honest acknowledgements and honest resolutions.

UPDATE: A Spider Trapped in Wax 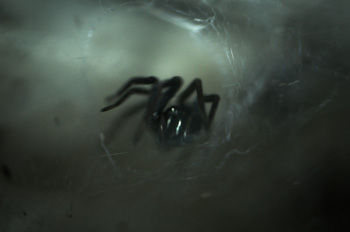 Lindom Hall was a cold place; a lonely place; an empty place of stone and echoes. Margaret had her servants, of course, but they hardly counted. She had grown used to the silence, perhaps, but never truly comfortable with it.

Yet now that her son was returned at last to the Hall, she took no solace in the company.

Margaret lives alone in her family hall, estranged from her son, with only her cruelty and her nightmares for company. A ghost tale in the classic English style (or so I like to tell myself), about the lessons we inherit from our parents, whether we would or not.

All of which is, well, not a lot in comparison to last year. Last year I had 10,000 words over 6 stories (3 of them on the Nebula reading list); this year there's 5k over 3 stories and nary a whisper of me on any reading list. I'm honestly not concerned about the latter--it's always seemed a strange anomaly to me that I've been on it every year of awards eligibility, so this is a return to the correct order of things as far as I'm concerned, even as it's actually the anomalous year--but it's indicative of what kind of year it's been.

But then it's not, not really, not at all. This is where this post becomes a counterpart to 2017, because last year I said

All of which, typed above, makes it look like this has been a really good year for me. Which is the reason I made myself write this. I needed to see it all laid out, because really, I've had a terrible year.

2017 looked good because 2016 had been good. 2018 looks bad because 2017 was bad. It's weird to have, in such plain and obvious terms, proof of how much lag there is in publishing. Everything takes forever. (Except Clarkesworld, who clearly exploit a loop in timespace.) 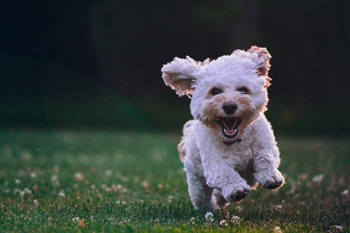 I don't know if there's any real revelation or takeaway from this except that you should check in on people on the regular, because the signs that things aren't okay arrive like thunder after the explosion has already happened.

Anyway, the good news is that, with 2018 having been a better year again--no-one died!--I have slowly clambered back on the horse and gotten some words written. I say slowly, I've just added the numbers up, and in contrast to getting 3000 words written in one story in 2017, since January I've written 30,000 words over 12 stories.

So, y'know, it's picked up again. I'm honestly a little surprised at just how much. I hadn't realised.

And that's already showing up in next year's numbers before next year has even started. I've got five stories (totalling 12,000 words) forthcoming already, in four markets new to me--one of them bigger than anything I've been in so far.

Something to look forward to, eh?

A woman's voice. Well-spoken, which worries me; in this area, anyone with an education is some kind of official.

I'm lying on the sofa and my mind's fluttering back and forth, settling on memories from before Shaun got ill.

”
Looking After Shaun by Chris Barnham
Tales to Terrify #336

Complaints that consent given under the influence of gin is not consent are patently ludicrous. Any man capable of signing his name to the papers clearly possesses sufficient of his faculties to understand his decision.

”
To the Editors of The Matriarch, re: Allegations of Pressganging