On Offence, Harm, and Near Misses 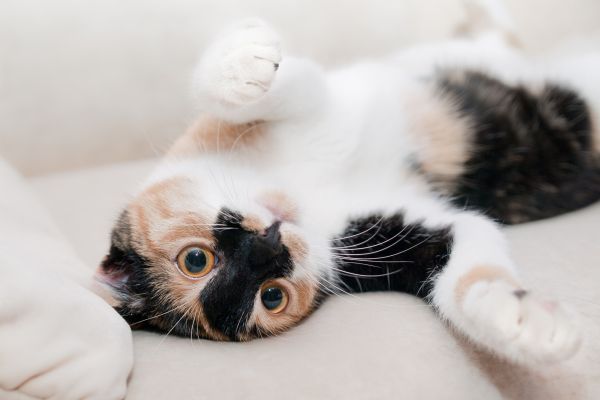 I have a story out today! The Lies I've Told to Keep You Safe went up on Daily Science Fiction today, and I'm rather proud of it, because I don't think I've ever been quite so concise in my heartbreak.

I was so very nearly ashamed of it instead. It wasn't until six hours before it went up that I had a reply from DSF saying some last-minute edits had been made; until then, I was chewing myself up over the realisation that despite all my best intentions, despite all my vocal and public efforts to the contrary, I was about to perpetuate harm and ableist stereotypes.

So I want to talk about that. About the responsibility that comes with being a writer. And I also want to include kitten pictures, because this is going to get long.

Mark's next door neighbour and business partner Pat kept telling him that power flowed through his veins. He took a breath and closed his eyes, trying to will the power back out again and into the ash wand in his outstretched hand. He pointed it at Pat's door. A narrow beam of blue light squeezed out of the end and hit the lock. Nothing happened. Sighing, he folded the wand and put it in his pocket. He took out his key and let himself into her house.

The temple altar in the central lava pit cracks open, and a column rises through it from underground: there's a Kyberdevil perched on top, an ugly-ass nine-foot goat-legged little bitch with most of its torso carved away to attach a rocket launcher.

”
Energy Power Gets What She Wants