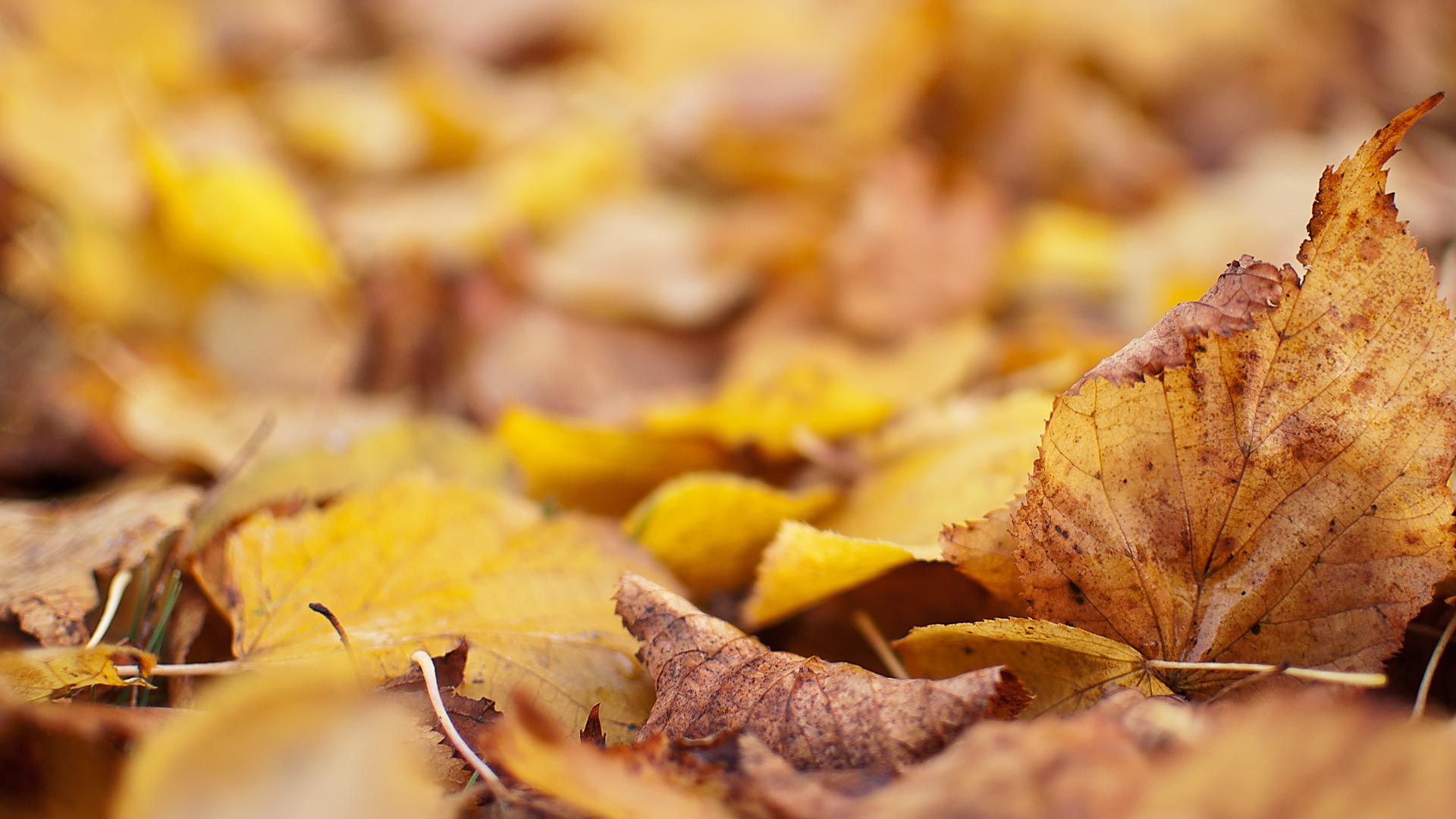 Homebrew Wine Recipes for Favourable Effects, from the Regrettable Life of Mrs Poulman

5 gill of twinkling dew from the petals of roses, tulips, peonies &c. as available in early Spring. The more admirable the flower, the greater the effect. Only to be collected on a clear morning when the sun shines down, for it is that glimmering essence you require to capture the eye of dashing Mr Poulman as he passes your market stall on a Saturday, and who sends his footman instead to purchase your jams and preserves when you are so anxious for a moment of his time directly.

All the dandelions from your garden, collected on a warm April afternoon, that you may appear wherever Mr Poulman looks and thus be ever in his thoughts. You only require the flowerheads for now, but dry the roots out and keep them safe.

Heat the dew to boiling point till it bubbles with desire, then pour over the dandelion flowers. When cooled, rack into a demijohn with 3 pounds of sugar and the usual ingredients i.e. a squeeze of lemon, a mug of black tea, a teaspoon of yeast.

When primary fermentation has completed and the must has cleared, rack into bottles with a further tablespoon of sugar each. This imparts a sparkle and fizz that will be reflected in your eyes when you drink it one morning, anticipating his patronage at your stall.

Ready almost as fast as new love moves, only four months or so, allowing it to be drunk before summer's end. This wine is sweet and strong and lively, as you should be when he walks over at last and strikes up a conversation, perhaps even inviting you to attend his estate with a delivery.

Elderberry Wine, To Deepen Love and Turn Courtship to Marriage

5 gill of water from a deep, clear lake, ideally one in the grounds of his family estate, symbolic of the great pool of love you will share in life.

A quart of elderberries. These must be removed fully from the stalks, as any trace will impart a bitter flavour to the resulting wine and thus unto the marriage. This requires a great deal of patience, and is instructive: if you find yourself unable or unwilling to complete the task with the necessary attention to detail, reconsider whether you are truly ready for married life.

Put the elderberries into the water and bring to simmering point. Float the dandelion roots dried in early spring in the water, to turn the initial attraction of the dandelion wine into deep roots of love. Remove from the heat after twenty minutes and strain into a demijohn with three pounds of sugar: this will make the wine strong enough for him to overcome his family's objections to a common girl. Add the lemon, tea and yeast as usual.

Takes nine months to come into its full dizzying flavour. Share privately with your swain over a week of evenings to bring you together, looking out over the moors at sunset and sharing private jokes.

Brambleberry Wine, To Overcome the Bitterness of Betrayal

5 gill of water from the river by your mother's home. Draw the water after a downpour as heavy as your tears, when the river is at its fiercest and seeks to pull you under. Collect with an old and loyal friend, who will catch you if you fall.

Three pounds of brambleberries picked from deep within the bush. Pick only the ripest, blackest berries, the ones that leave kisses like blood on your fingers, the ones that hide in the shadows of leaves, behind spiders' webs you will tangle and destroy in your fury and haste. Your arms will be scratched and thorns will bury themselves in your flesh. Leave them there; they will be a welcome distraction in these torrid times.

Heat the water to a furious boil and pour it over the brambleberries, as scorn was poured on you, the dutiful yet cuckqueaned wife.

Add the yeast, black tea and more bitter lemon juice than usual. Leave it to stew for a week, occasionally stirring to bring everything up again when it seems settled. After this time, strain out the brambleberries, those final glories of summer now drained of sweetness and life, and pour the must into a demijohn on two pounds of sugar.

Ready in six months. Deep and rich and red, like your anger.

Rhubarb Wine, To Find Peace with Oneself and One's Life

5 gill of water drawn from a deep well, as you will draw on all your years and experiences.

Collect two pounds of spring's earliest rhubarb, pushing through the muck of soil in defiance of the chill that still clings to the air on waking. Cut away the poisonous leaves, and as you do so cut away your own poisonous thoughts; ultimately they do not harm the targets of your ire but only sicken you. If he has forgotten you, perhaps it is for the best.

Heat the water to boiling and pour gently over the rhubarb, taking care not to splash yourself; you have been hurt enough, and must learn, at last, to care for yourself first and above all else.

Add the yeast and black tea; you do not need the lemon now. Leave for a week before you strain into a demijohn onto two pounds of sugar.

Ready in six months, in time for late summer evenings that lend themselves to contemplation and smiles. Drops clear like the clarity of hindsight, and leaves one clear-headed in the morning, and for all the years after, too.

Best when drunk with that old friend, with whom you have spent so much time of late; and if you laugh overmuch at her jokes with this wine, then perhaps she, too, is laughing overmuch at yours. Perhaps your late mother's house is set back far enough from the village that no-one will question two ladies living together.

The only time I've managed to write what I know, conceived as I spent an hour picking brambles from the bush outside my house to brew with. Also the recipe story that every writer has to write at least once in their career.

All the recipes are real recipes, though the magical effects aren't guaranteed.