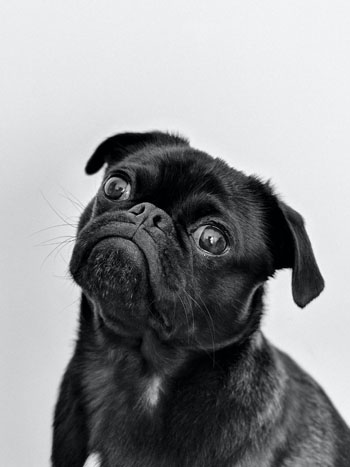 Well. I'm glad to see the back of those twelve months, how about you?

I don't do awards eligibility posts anyway, but even if I did 2020 was basically a pause year for my writing for multiple real life reasons, of which a once-in-a-century global pandemic was only one. In all honesty I've hardly written anything new for going on two years now. Which is to say: about the amount of time we've been fighting our local education authority to get an appropriate school placement for our youngest child and his autistic needs. Funny how dealing with the bureaucracy required to secure your child's entire future and current happiness leaves you without the time or emotional energy to write.

But some stuff still happened this year! To wit:

After coming out in the Sword & Sonnet anthology in 2018, and getting a note perfect narration on Podcastle in 2019, The Bone Poet & God got reprinted twice more this year: on Zooscape in March, and then (excitingly) as interactive fiction in the final (for now) issue of sub-Q, featuring all new poems and some really rather lovely pacing and presentation courtesy of Stewart. (He did all the heavy lifting in terms of converting it to IF, I just wrote a few extra passages, so I think this counts as another Baker & Dovey story? Maybe.)

That makes four appearances in total, officially my most successful story by the numbers as well as in terms of achieving what I wanted to when I wrote it, and means I need to code a new bit to my website to accommodate a story getting multiple reprints, a prospect which never occurred to me.

Tina Connolly is an absolutely superb narrator, as proven by her recording of The Ghosts of Europa Will Keep You Trapped in a Prison You Make for Yourself, so I've been angling to get onto her Toasted Cake podcast for a while. And hurrah! 2020 delivered that one piece of good news. Griffins Don't Respect Bouncies' Returns Policy is less than 10 minutes and started out with the ridiculous image of griffins on a bouncy castle and somehow, in the writing, turned into a small thought on the ever-evolving challenges of parenting. As my stories are wont to do, I suppose. I never did have a silly idea I didn't somehow make bittersweet.

Millennials and the Elder Dark got read out loud

"Read out loud", he says, understating the work of one of the best narrators in genre right now. I rather optimistically asked for Heath Miller to read Why Aren't Millennials Continuing Traditional Worship of the Elder Dark?, and somehow he agreed. The resulting podcast is just phenomenal, if I may be so bold; Heath's reading is paced and pitched perfectly, and it managed to make me laugh out loud again at a story I've probably read around a hundred times through all its revisions.

I sold some stuff for the new year... 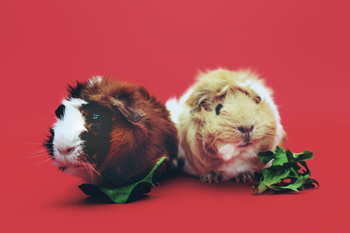 2021 is actually looking a pretty good year, publications wise. I've got four originals lined up already, though I'm not sure on all the publication dates yet:

...which means I've got nothing left to sub right now

I mean, there's the odd thing, but right now, for the first time since at least 2014, I've got no stories out on submission. I've got maybe the odd flash available if a subs call goes out, but fundamentally the well is empty. Which is what ~2 years of not producing new fiction will do to you, I guess. 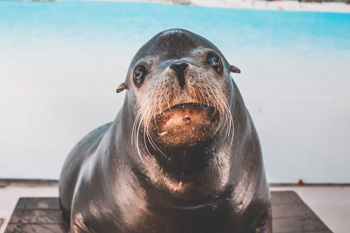 But! January 2021 brings relief for me. Youngest will start his new school on the 11th. New person starts work tomorrow, bringing our office back up to full strength after six months being the busiest and most important we've ever been at the only point we've been understaffed for any length of time ((IT Support in a school through a pandemic... it's been hectic). By the end of the month the annexe we're building for mother-in-law should be mostly built, and by the summer she should be moved in, finally solving the now-years-long worries about her living alone after father-in-law's death.

I mean, I've said this next line a few times in the recent past and it's, uh, it's gone further downhill every damn year (this time last year: our house was on the market, I was applying for new jobs, and we had a Christmas time holiday to DisneyWorld booked. Thanks for fucking all that up, 2020!), but this year, this year: I'm getting it all back on track and we're making the world we want to live in instead of waiting for it to happen. New stories, new happiness, new horizons. On we go.

The heavy mauls swung inward, the only thunder in the soft morning rain. The priests watched, trembling. The small man from Arabia stared hungrily at the widening hole.

The bricks sealing the cell shivered, and Amren watched his father's jaw tremble under the blow. Tremble as it never had in two desperate battles. Not even when the men of his auxilia fell about him in desperate retreat had Amren seen Sir Bedwyr's face show fear. Until now. And the Roman Legate looked on, sneering.

My mother always said, "People think winter is death. But they're wrong. Winter is potential." Her gift, and now mine, is this: to see potential. To turn life's misfortunes to what goodness I can.