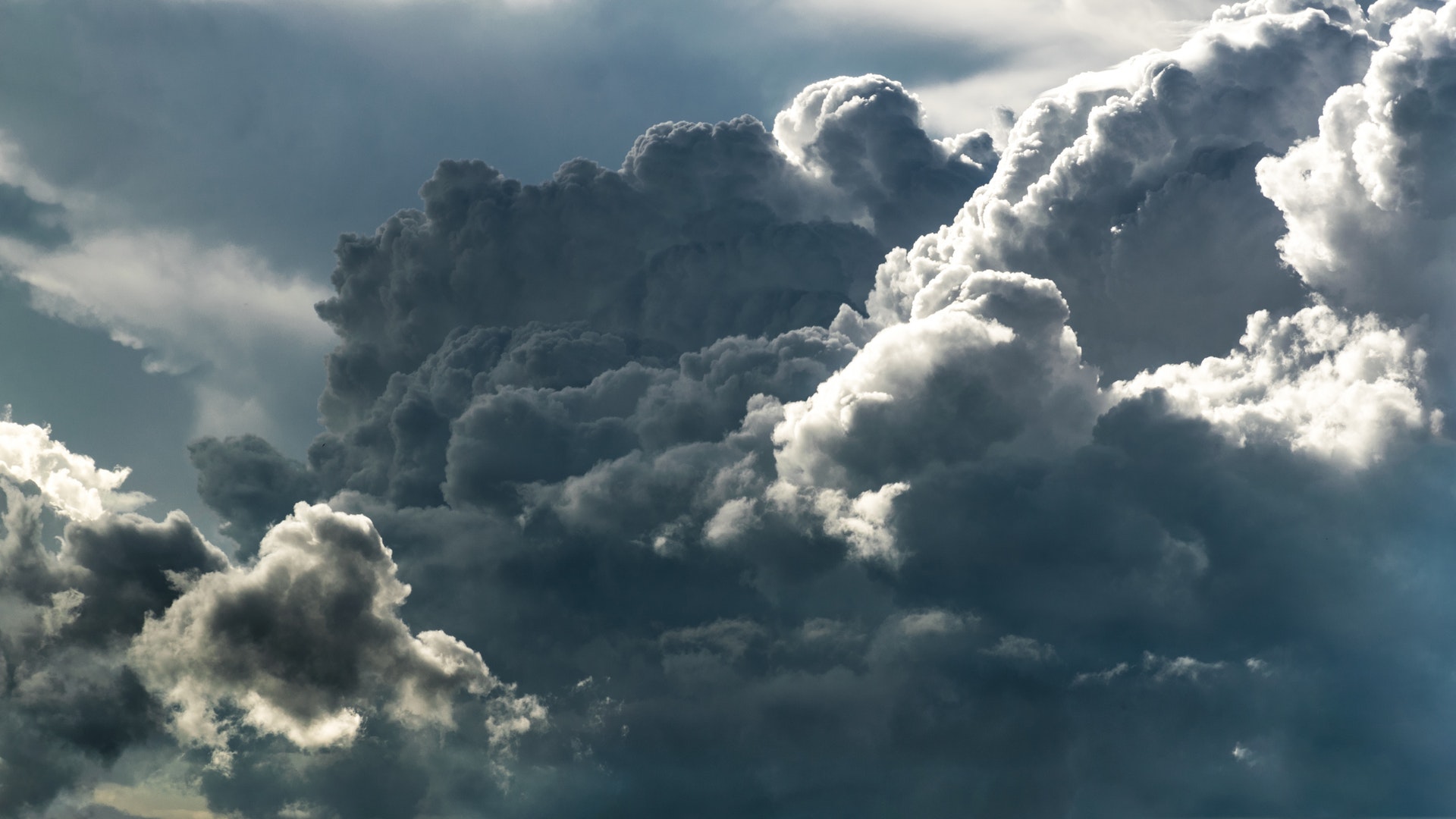 Jordan recognised the griffin waiting outside the chicken cage as she stepped out, holding three dead hens by the neck; his chest had that unmistakeable stripe of velvet-black feathers among the russet.

"Y'know, Cooper," she said, "the whole point of the orphanage was you learned to hunt for yourself." She stared at him meaningfully then sighed, picked out the smallest hen, and threw it to him. He snapped at it in mid-air, biting it clean in half.

"Guess it's my fault for being such a soft touch, huh?" She ruffled the feathers on his back, then hugged him round the neck--she missed him, dammit--before heading back into the kitchen.

She'd just got a black coffee made and the chickens on the counter to cleave when the Bouncies van pulled onto her driveway. Goddammit, couldn't a woman finish a job before the next thing needed doing?

"Eleanor!" she shouted upstairs. "Can you prep breakfast for the babies? I've got workmen to deal with!"

Jordan walked up the mist-soaked drive to meet the van, sipping her coffee as she went. She distantly remembered a life where she had time to sit down with coffee and actually enjoy it. What a thought.

Two guys were already hauling the folded bouncy castle out of the van as she approached. "Put it by the flags!" she shouted, pointing to the field. They followed her finger and started off that way, taking the blower with them.

A third guy looked up, grabbed a clipboard, met her halfway.

"Morning," Jordan said. "Y'all seem in a real rush. Somewhere better to be?"

"Oh, uh, it's the griffins. None of us are fans of monsters." He glanced upwards, where Cooper was circling in the sky.

"No monsters here, just megafauna. These griffins aren't no more dangerous than a black bear."

"That's... not really reassuring." He glanced down at his paperwork, clearly nervous. "I need..."--a turn of a page--"...Mr Spear of the Oregon Griffin Orphanage."

"Oh." He looked her over. Jordan stared back, daring him. "Sorry, dangerous animals is usually--"

"--a business that needs a competent owner, whoever that might be. Right?"

Jordan took the clipboard and read through the terms carefully. Couldn't take anything for granted with these companies. It paid to check the details.

"Birthday party for your daughter?" asked Generic Guy, after a few minutes' silence.

Jordan tensed. "How'd you know I've got a daughter?"

He nodded over her shoulder. Eleanor was running down the gravel, blonde hair flying out behind her. When'd she get so tall? Sometimes felt like the Orphanage was stealing all the years Jordan should have been giving to Eleanor. "Mom!

"Not now, sweetie!" Jordan said, relieved. She was always on edge when workmen visited. She could handle herself, sure, but a woman alone couldn't afford not to worry. "It's not for her, it's for the griffins."

"It helps the juveniles learn to fly. Get their wings under them, develop the muscles."

"Mom!" Eleanor tugged at her top.

"Not now, sweetie, go back inside. It will not. Your website says 'No Questions Asked'--"

"Yes, ma'am, but it doesn't cover exceptional use, and griffins--"

"I said not now! If you can't wait just--go clear up breakfast! Christ, Eleanor!"

Eleanor bit her lip, seemed to come to a decision, and ran off.

"Oh no, sweetie..." Jordan went to follow, but her apology died on her lips. She hadn't meant to shout. There was just no time to think these days.

"Griffins are above the weight limit..." pressed Generic Guy.

"Juveniles weigh less than 200 pounds, and I specifically purchased an adult castle."

"Will be covered in booties. You think I'm stupid?"

Generic Guy looked as confused at this as he had been at her identity. "Booties, ma'am?"

A sharp scream cut through the mist. Jordan's heart plummeted through her stomach. "Eleanor!"

She sprinted across the damp grass, past the two workmen fleeing towards their van. The castle was inflated and griffins were already bouncing on it, five of them trying their wings at the apex of every jump, calling in delight. But she hadn't put their booties on yet, she hadn't let them out their enclosure yet, how were they out? Where was Eleanor, oh God where was Eleanor?

The castle was drooping, fairy-tale towers falling inwards. The juvenile griffins started to panic, crying out with sharp eagle calls to the wind. Jordan couldn't see Eleanor--oh god Eleanor was in the castle.

Jordan pulled a knife from a pocket--I should have been watching her--and started cutting at PVC--there's just too much to do--and pulling strips of it away--I can't do it all. Griffins stumbled out, lashing at the deflating castle with beaks and claws.

Jordan was sobbing as she tore the castle apart, expecting to find Eleanor cut to ribbons by scared griffins. How many had come out--three? Four? There was at least one still in there.

He lifted his head as Jordan uncovered him, his black eyes calm and liquid, then unfurled his copper wings to reveal Eleanor curled up.

"Oh my baby, my baby!" Jordan repeated as she checked her over. Nothing. Not a scratch. "What happened?"

"The griffins broke out when they saw the castle being inflated. I tried to tell you, but..."

Jordan wiped tears away on her sleeve. "I'm sorry, sweetie."

"I climbed on to herd them off, but Marlow caught a wall with her claw. I dove for Tobin, 'cos he's late adolescent so his paternal instincts are kicking in, and I pressed myself against his chest and he curled around me..."

"Oh my baby, I'm so proud, you're so smart, I'm so proud." She hugged Eleanor tight, and they started towards the house together. There were treats in the cupboards. They'd need them to round the juveniles up.

Generic Guy climbed out of the van as they neared. "Ma'am," he started, holding paperwork like a shield, "I'm afraid the warranty isn't valid until our workmen have signed off the installation, and you're still liable for..."

Jordan snatched it out of his hand without even breaking stride. She didn't have time to deal with him now. She hadn't even had time to keep her baby safe.

But... her baby kept herself safe. Knew what to do. Did it.

Jordan couldn't do all this alone.

But she wasn't alone, was she?