New Story: This is the Sound of the End of the World @ FFO 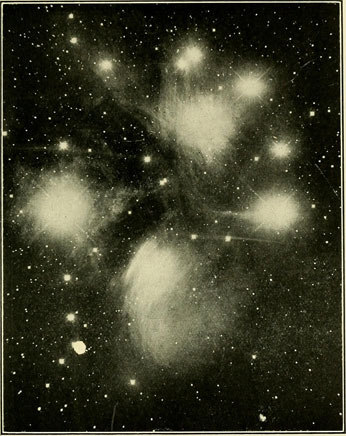 It's finally, properly, actually official: I'm a published author. My story "This is the Sound of the End of the World" is up at Flash Fiction Online today, for free, forever. Go read it! It's a 992-word space opera with giant planet destroying lasers. To quote Suzanne Vincent's editorial, it's "a 'galaxy-far-far-away' offering with a healthy serving of heart". I like that description.

It may not be long, but there's still a story behind it.

The idea (the title, really) has been floating around my head since around 2007/2008, when I was playing a lot of EVE Online--an awful lot. There was a (now apparently defunct) online magazine dedicated to the game, the EVE Tribune, that paid in-character money for articles. I meant to write this story for them, but just never got round to it. Just as well, eh?

I was playing a character from the Amarr Empire, all shiny lasers and religious superiority, now thinly veiled as the Yattari Empire in the story (although there's something of the Caldari in there as well now). The planet under attack was, in the original envisioning, a Minmatar planet, the race of escaped slaves that the Amarr loathed above all. There's still a lot of the tribal stuff from them in the people of Kora.

At one point during editing revisions, I said to Suzanne that "this isn't a story where I'm making any particular philosophical point... I'm only trying to entertain and amuse", and almost as soon as I'd sent the email I realised how horribly wrong I was. Of course it's about something; I just didn't recognise it. (This happens to me a lot.) It's a story about peaceful protest, about community, and about the hard choices one sometimes has to make. Sometimes there is no good answer, only a right answer. Also it's about giant space lasers.

And as a lesson against self-rejecting: I was so certain that this wouldn't be FFO's kind of story that I submitted it over word count, at 1053 words. I didn't even think it was worth the half-hour's effort to get it under 1k. I was planning on sending it to a non-paying British market once I got it back, because I didn't expect anyone to think it worthwhile.

And now it's my first published story--coincidentally, at the first market I ever submitted to, way back in August 2012.

Summer nights in Beijing were brutal: hot, muggy, the air thick as the puddles left on the road after a shower, covered in iridescent patches of gasoline. We felt like dumplings being steamed, slowly, inside the room we were renting.

“I'm a bone poet,” she said. “The bonethieves only ever work towards violence and supremacy. All the bones they steal are only to help them steal more bones. They never think of all the better ways bones can be used.”