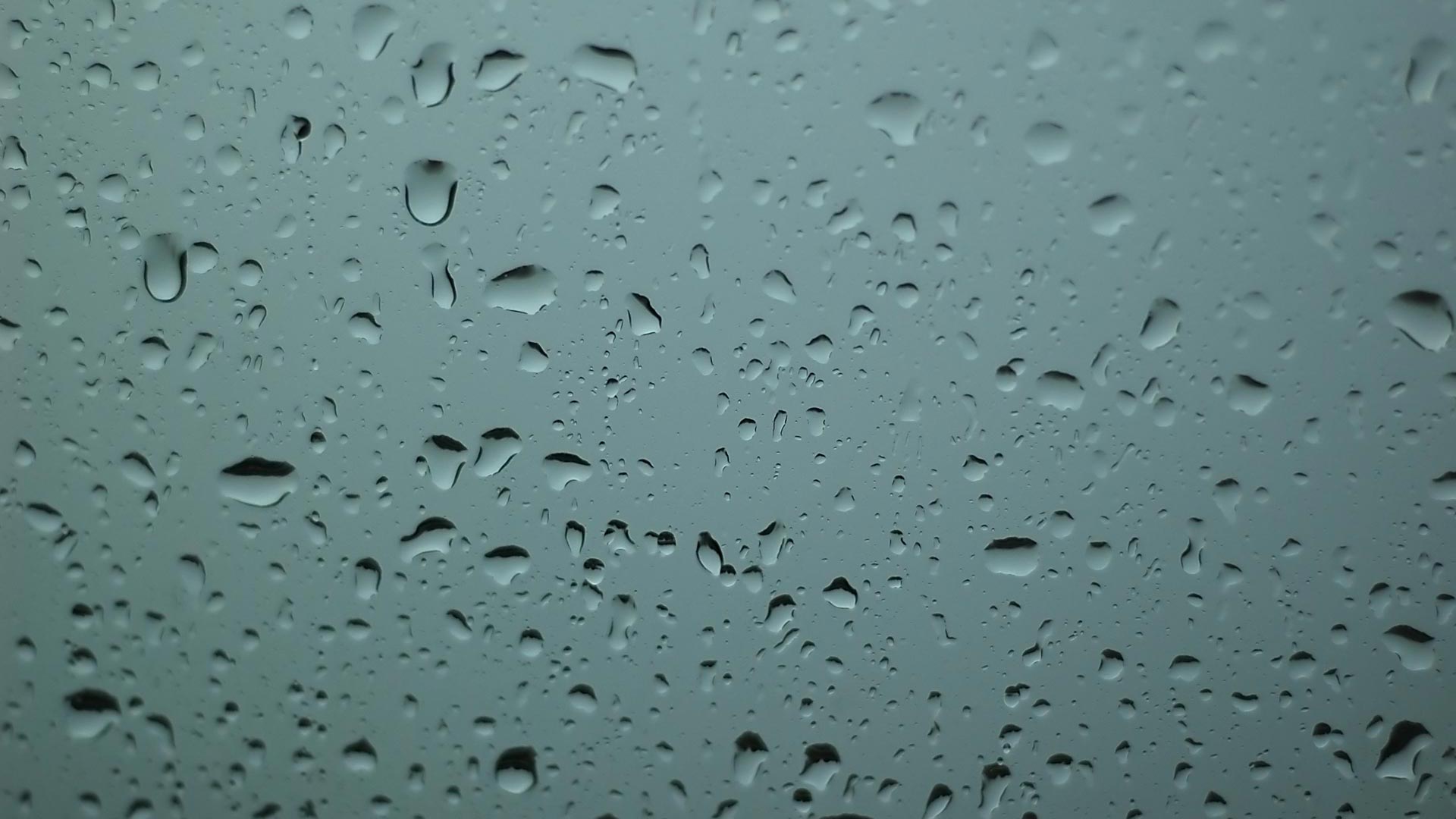 Maybe I should kill her, thought Michael, and a thrill ran through him at the idea.

He looked up from his untouched cold toast as Cathy walked back in from the garden, the winter sun picking out the stray silver hairs that had escaped from her ponytail.

"Not hungry, love?" She put a box of fresh eggs on the side.

Michael smiled weakly and pushed his plate away. "Apparently not."

"Fretting about your writing again?"

And just like that, his decision was made. He'd told Cathy nothing of his struggles on this book, but she'd known anyway. So DC Catherine Woods had to die. No, not even that--he'd still have to write that, after all. No more writing. DC Woods was already finished business.

"Not any more, no." Michael stood up and hugged his wife from behind, kissing her neck with real enthusiasm. "Never again, in fact."

Cathy smiled as she chopped vegetables into a crockpot. "And how do you figure that, Michael Morris?"

The knife clattered in the crockpot. "Are you serious?"

"As serious as I've ever been. I've spent half my life with DC Catherine Woods, but as successful as she's become, she's still nothing compared to her inspiration." Michael winked, and then kissed Cathy.

"You're a liar and a scoundrel," she said, but she kissed him again anyway. "When will you tell your publisher?"

"Now. I'll catch a taxi and get it over and done with." He moved to put his coat and scarf on.

"Are you sure they'll let you? They've been very insistent about it being their property before."

"They can't force me to write. If they have someone else to continue with DC Woods, they're welcome to her."

Michael smiled as he stepped out the front door into the sharp winter air.

The oversized leather armchair all but swallowed Michael. The receptionist had asked him to sit in one of the plainer chairs, near the offices, but today was a day for rebellions. He felt relaxed for the first time in months--no, years. Maybe he should stop in at the travel agent's on his way home and pick up a cruise catalogue. It had been a long time since he and Cathy had taken a holiday without DC Woods tagging along as well, and--he realised with some guilt--too many memories of Cathy had become tangled up with Catherine Woods. It felt almost like infidelity. He should make up for that.

He was lost in a daydream of Cathy in the Mediterranean sun when Mr Finnigan emerged from his office with a practised grin.

"Michael! Great to see you again. Come in." Finnigan turned smoothly and walked back into his office.

Michael sat down in front of the mahogany desk. Mr Finnigan clasped his hands and squinted at him.

"No, Mr Finnigan. I won't be finishing the current novel."

Finnigan's eyebrows shot up. "There's been a lot of money invested in this novel--marketing, tie-ins..."

"I just don't have it in me to continue. I'm tired, I'm uninspired, and I miss my wife. I want to spend my time with her instead."

"I'm afraid, Michael, that we do have a contract."

"It's still a breach of contract." Finnigan considered for a moment. "There is one option. Ghostwriting."

"The copyright is yours. It's your prerogative."

"We would need everything from you though, Michael."

"Michael, you don't understand. To get everything, we need a brainscan. It's a simple procedure, don't worry. We could do it now, in fact. You'd be home for lunch."

Finnigan pulled a chrome headband from a drawer, two square-inch pads at either end. "It scans for all ideas, inspirations and thoughts connected with your stories and records them for our ghostwriter."

"Very rarely some memory loss can occur, but only pertaining to scanned information, which--of course--you won't need anymore. All you stand to lose is Detective Constable Woods."

Michael thought for a long moment, staring out at the blue sky.

"It's this, or you finish the manuscript yourself," Finnigan prompted.

Michael sighed. "If this is what buys me a quiet retirement with my wife, very well."

A grinning Finnigan walked around the desk and delicately placed the device on Michael's head, pads on the temples and band across the forehead. He pressed a button on one side then sat back in his chair, picking up his tablet computer. "Then all that remains is to thank you for your years of hard work," said Finnigan, swiping a finger down the tablet.

Cathy turned from the kitchen side and the vegetables she was chopping as the front door clicked shut and Michael stepped in. "Oh hello, love," she said. "How was it?"

"Are you okay? You're not coming down with the flu, are you? Sit down and I'll make you a cup of tea, perk you right up."

Michael sat in one of the wooden kitchen chairs as she brewed a mug, building herself up to ask about the meeting. It can't have gone well, for him to be like this.

"Look at me," she said, placing his tea down. "What's wrong? They're not going to make you keep writing, are they?"

Michael's voice was thick with grief as he broke his silence. "No," he said. "No more writing."

This story is one of the earlier things I wrote, as it happens; just took a while to sell.

As you can probably tell, it's based very much in my frustration at the overreach of copyright industries; no-one needs to own an idea for 70 years after their own death. No idea is born in a vacuum: they all bubble up from the melting pot of mutual culture, a constant feedback loop of creativity and expression. To arbitrarily hold back ingredients from that stew so a company somewhere can profit from a dead person's ideas is, frankly, nonsensical.