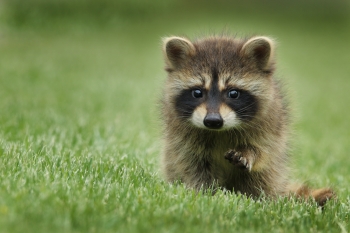 I usually have complicated feelings about awards season, but they're much easier this year:

I didn't have anything published this year. Nothing. Not a thing.

That's the first year since I was published that I haven't been published.

I guess I should dig into that, as self-forgiveness if nothing else.

It's no secret that the last few years have been... a lot. Since 2017 I have watched my father-in-law die from cancer that should have been caught earlier (and hoo boy are we still dealing with the grief from that); found out my grandma was dying of cancer the day after his funeral; my wife lost her nan that same year; my wife has had to have two cataract operations, one of which they cocked up completely, and also been diagnosed with MS; my mother-in-law has now been into A&E seven? eight? more? times with atrial fibrillation; my other grandma died; we've lost a dog and two cats; I've had a car written off; intervened to save a friend from suicide; we've built an extension on the house for mother-in-law to move into, with all the attendant admin and physical labour that entails; both kids have been diagnosed with autism, and we've had multiple fights with the education system over their needs; and my wife and I have both looked at the diagnostic criteria used to diagnose the kids and gone "oh. OH." and subsequently had a bit of an identity-crisis/realignment of self. 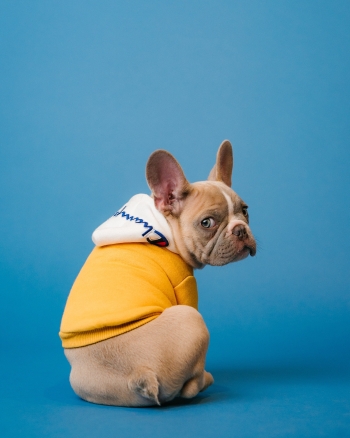 Oh, and a massive patch of burnout in 2021 after being the computer person responsible for keeping a school of 1200+ kids running through the pandemic, at the same time we were building that extension and fighting the education system and finding out my wife had MS. Still getting over that: I always thought burnout was a case of a few rough weeks needing a fortnight of taking it easy and playing games to get over it, but here I am nearly two years later from when it caught up to me, still rebuilding, still dealing with the consequences of it. I caught myself earlier this year double-checking single-digit additions on my fingers, and realising I'm doing it because I no longer trust my own brain to be capable. As a formerly-gifted-child whose identity was built on being The Smart One, that's been pretty horrifying.

So honestly: it's amazing that 2022 is the first year without a story in it. I guess there are some upsides to publishing's incredible lag and slow-moving machinery.

Looking back over my most recent stories, for fun:

Apart from flash-writing contests on the Codex forum, I've only started two new stories in two years, and I haven't finished either of them. I did finally polish up a couple and start submitting them in the last few months, but it won't take long for those to sputter out and run out of markets either, frankly. I have thoroughly and completely fallen off the writing cart. I don't have new ideas popping into existence; I don't have the emotional energy to sit down and drag words out; and since the burnout, gods know I don't have the focus. 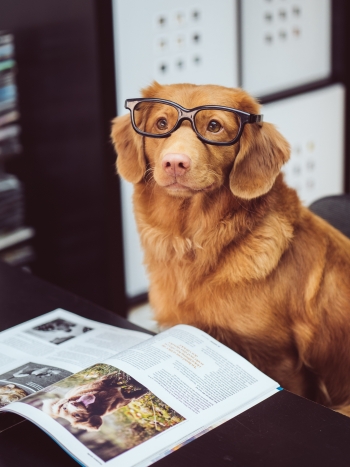 So I didn't write many stories, or sub many stories, or have any come out at all. But in 2022 I did change job for the first time in 12 years (omg working from home is so good), organise an autism assessment and an ADHD assessment (both of which should be next year), host a full year of PodCastle stories even if I never did get round to writing the blog post announcing that I was the new host as of this year, and generally go through the work of therapy to rebuild after the burnout, rebuild our family life around the revelations of neurodivergence, and come to know myself a little more honestly.

And honestly--and I will regret writing this, I know, it will all come crashing down around my ears within a week of putting these words down--for the first time in 2017 it's starting to feel like it is getting under control again. Like we're not lurching from one disaster to another: like I am actually recovering at a foundational level, and am equipped with the tools to rebuild myself and my psyche properly.

It is hard to judge when I'm giving myself the space to recover and when I'm just being lazy and avoiding something productive (like writing) in favour of videogames; I'm hoping the ADHD assessment comes through and I can start accessing some help there, because my gods it would be nice not to have to fight my own brain for every single minute of productivity (he says, hiding his phone away in his pocket again halfway through this very sentence). It feels like it takes twice as much effort to do anything as it ought to, because half of it is metamanagement put towards actually making my brain commit to the productive half and not open Twitter/Pokemon Go/Instagram and hide from a decision. And taking twice as much effort means the process of recovery is half the speed it should be, because even taking baby steps is exhausting.

But to fight a battle you have to know the terrain, right?

So hopefully the follow-up post will be a little more celebratory and upbeat, 12 months down the line.

Hooded eyes stare with fierce intensity across the scarred oak table as the creature looms out of the shadows. "I had never thought to see another..." he muses.

I nod my glass of claret in Adam's direction. The dregs glint like drops of spilled blood in the candlelight.

”
The Peculiarity of Two by Liam Hogan
Gallery of Curiosities, 28th November 2021

"Yeah, yeah," agrees Deema, another barista. "And even if I had the brainspace to worry, I haven't got the roomspace in my apartment for a shrine. I make my obeisance when I visit my parents at the weekend, but my apartment's so cramped the shower's in the kitchen. Where am I meant to find the space for the Eighteen Forms of Frozen Madness?"

”
Why Aren't Millennials Continuing Traditional Worship of the Elder Dark?