Five Years On: Some Messages to Baby Writer Matt 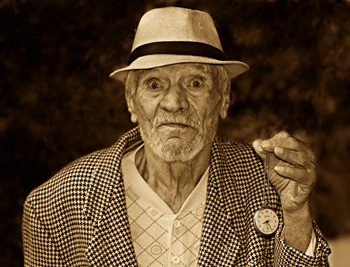 It's been five years since I received my first rejection (and more on that at the end), and by sheer coincidence I sent my 300th submission the day before the anniversary, so this seems an excellent moment for some introspection.

Here's some messages to the me of five years ago, in the hopes that some of them save you some time and grief.

You're Not As Good As You Think You Are

Hello past Matt. I see you sitting there, all smug and twenty-something and not yet exhausted by babies. There's barely even any grey in your hair. Bastard.

I see you looking at your bank balance, and thinking about that impending baby, and thinking "Maybe it's time I looked into writing seriously, started submitting some of these stories I've knocked out over the years. I need some money fast, after all."

Look, you're pretty good with a sentence. Always have been. But it ain't enough, cos... 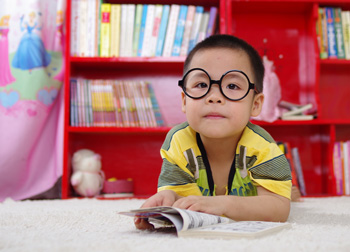 Writing's easy, right? It's just words, and we all learn words early, and you just need to put them in the right order and away you go. You've always read a lot, you've surely absorbed story by now.

So it turns out there's a lot of stuff behind the prose that you don't notice when it's done well. Stuff like character, plot, foreshadowing, POV and how to use it, tension, motivation, engagement... yeah, you learnt grammar at school, but they never even mentioned most of this stuff. It's gonna take someone unequivocally pointing out that you're missing most of the puzzle to get through to you. Listen to them. They're right. Now go start learning. You'll never stop.

You're a Writer Already

You're writing, aren't you? So you're a writer. That's all that matters.

So now we've cleared that label up: go join in. Find your community. Don't wait. The best thing about this gig is the other people, I promise, so go out and find them. Get active on Twitter and start following interesting people. It's not a marketing tool, don't be that dick, it's a community tool. Just talk to people, and be honest and open and enthusiastic. Be a force for goodness and happiness, because that makes everyone feel better, most especially you. Join forums. Go to cons. Get involved. 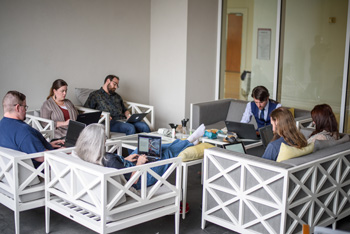 And really get involved. Volunteer. Support. Contribute. You think there's not much money in the writing side of things? Wait until you see the publishing side. The whole edifice runs, by and large, on volunteers, so pull your weight. You'll feel better for it, you really will, and you'll learn lots and meet people and be making the community better. Go read slush somewhere, or help with a website, or something. It's worth it.

So those 300 submissions? 93.7% of them are going to be a No. Yeah, that's a lot. Yeah, that's normal. You're gonna have to learn to deal with it, I'm afraid. Learn not to obsess over any one submission, because that way lies madness. The ones you're really holding out hopes for don't really work out anyway; it's normally the ones you least expect, the ones that catch you off-guard, the ones you only sent in on an off-chance.

Oh yeah--don't self-reject. Story meets the guidelines? Send it in. And by "guidelines", I only mean the definites: word count, genre, author requirements etc.

When they say "we want stories with X mood..." and you're not sure? Don't be so arrogant as to presume an editor's decision. Send it in.

When you look at the awards and the acceptance stats and the calibre of writers in a magazine and think there's no chance in a black hole they'll want you? Send. It. In. The only way to have no chance is to never send it. So send it in. 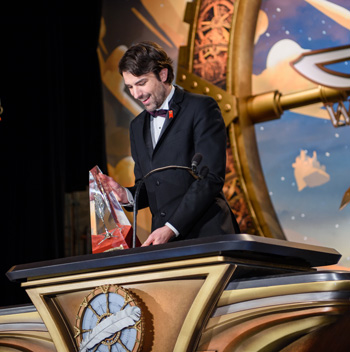 At some point you'll eye up those markets and the kind of thing they publish and think well, that's where I'm going wrong; I need to write fast-paced miltary SF using MRUs!

No, no you don't, stop it, just trying will destroy your enthusiasm and kill your writing dead for six months. But then what'll happen is you'll have an idea that'll pull you back in, an idea you're actually interested in, and you'll write it the way that works for you, and it'll turn out to be your first sale. And it'll get you all the way to LA, standing on a brightly-lit stage in front of the finest writers in the world, accepting a frankly ludicrous trophy that's only outdone by your disbelieving smile. So write what you want to write.

Remember the Successes as well as the Goals

Writing's a craft and a career, and both of those are ladders without end. There's always another rung just above you, always other people just above you, and every single person on that ladder will fall into the trap of only looking up. Even you. Especially you, to be honest, so calm your tits and ease up on yourself. I know it seems laughable now, but there'll come a day when you can't reliably list all your publications off the top of your head. Right now, without looking, I can't actually tell you the precise number of sold/published/forthcoming stories I have. Remember to look back down, sometimes, and realise how far you've climbed already.

They're few and far between, so celebrate every success. And by "every", I don't just mean yours, because Spock knows there's never enough for one person to sustain themselves on their own success. I mean every success of all your friends, because none of you are in competition. Writing and editing are subjective, not objective, so there's no ranking system where they're bumping you off the bottom of the "publishable stories" list. There's only so many slots in magazines and anthologies, sure, but most of them have been going for years and will be going for a while yet, and there's more popping up all the time.

The victory condition for writing isn't "all my stories are published"; it's "the market is as big as it can be with the best stories it can have". We're all--every writer, every editor, every subscriber and reader--working towards that goal.

Go Easy On Yourself

This one's gonna be the hardest to learn, and it's gonna take one hell of a shitty year to teach you. Incidentally: tell the people you love that you love them, while you can. 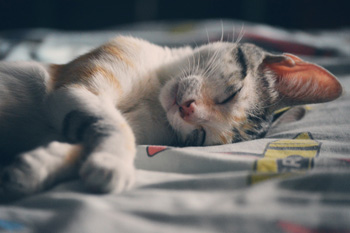 You're not a machine. You don't put time in as an input and get words out as an output. You've got to have the energy to be able to produce, to be creative. Yeah, I know you're an idle sod (and that ain't ever gonna change) and so you need to know when you're just being lazy, but you also need to know when your brain is just broken. You need to know that self-care is writing too, because it's building you back up ready to do good work. It's refilling the emotional well you need to draw from. If you try and write while that's empty, it ends up a waste of everyone's time.

Writing's a long game, a lifelong game. There's no rush. There'll be time for all the things and you don't need to do them all right now.

So look after yourself.

So that rejection I mentioned waaaay up top? That was from Flash Fiction Online. And in a beautiful piece of foreshadowing, they were not only my first submission but also my first publication, fifty-plus subs later (and the first place to publish me twice, too).

And that first story, submitted in a fit of arrogance and certainty it would be snapped up immediately, my debut genius acknowledged by all and sundry? It turns out (though I didn't realise it at the time, and probably just as well for the sake of my ego) that it had made it to the final round at FFO. Which gets you feedback. Feedback I took on board--and nine revisions, eleven-hundred extra words and sixteen submissions later, it sold pro to Cosmic Roots & Eldritch Shores.

I met Molly in a real dive outside Zeta 5, called Braker. The kinda joint that sold untaxed synthetics. Clientele smoked but Braker never bothered to filter their atmosphere. When you could breathe, it smelled like grease and heated metal. It was on a moon, always in shadow. Red bioluminescent bulbs years past their expiration, provided the ambient lighting. I was just there to refuel my Boxer. In retrospect, she probably followed me there.